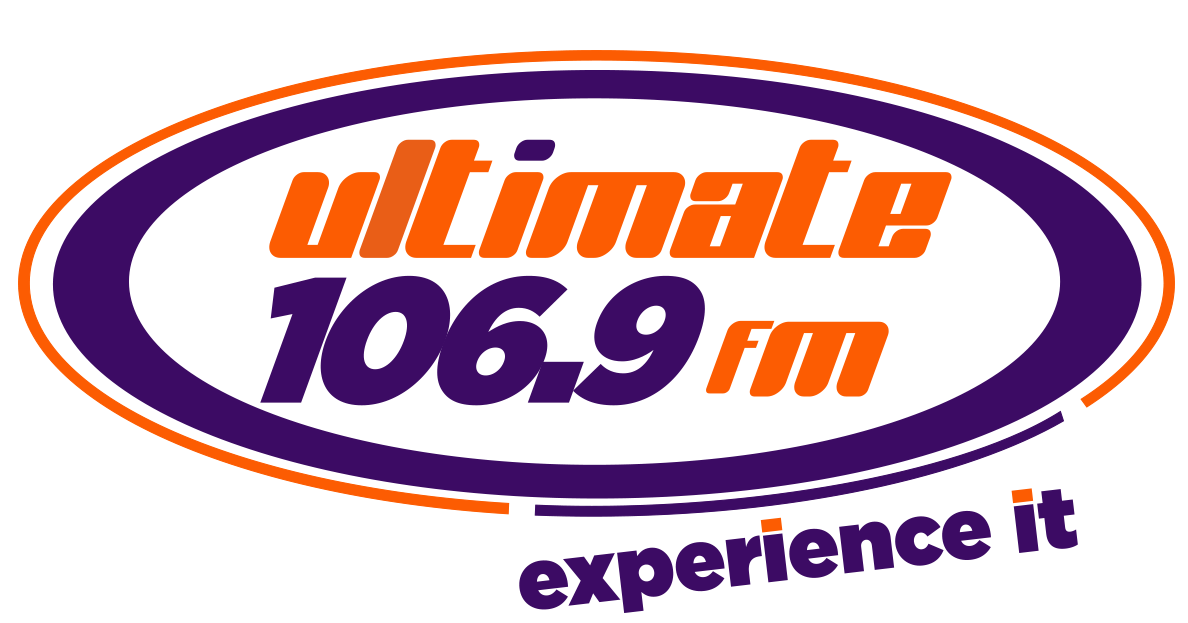 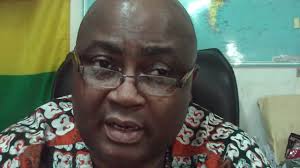 According to him, the NPP’s decision to suspend Mr. Afoko was not a wise decision suggesting there are other ways the party could rely on to make him irrelevant.

‘It was not a wise decision to suspend Afoko, If I am a strategist for NPP, we will let him be there and when he calls for meetings we also call for meetings and we will not invite him to chair our meetings. Maybe the hatred was so much they couldn’t wait to think through before acting,’ he pointed out.

Speaking on Ultimate’s Fact File hosted by Julius Caeser Anadem in Kumasi Mr. Ephson emphasised that the suspension will have a negative effect on the NPP even if they appoint a new person as an active chairman from the Northern region, it is not going to give NPP an advantage in 2016 elections.

‘The suspension of Paul Afoko will definitely have a negative impact to NPP’s political career, how heavy or light the damage will be, will depend on how the party as an entity deals with the fallout within the next 7-10 days’.

‘This is not the first time a chairman is falling out from a party; those who say this conveniently forget that when it happened to National Democratic Congress (NDC) in the aftermath of the 2004 elections they lost. One of the reasons why Afoko was elected during the congress was to remove the Akan tag. Before Afoko’s suspension, it has all being Kwabena Agyapong and Afoko in trouble. Has he been singled out because he is from the northern region,’ he asked.

He cited Boniface Gambilla a member of council of elders who said ‘monkeys play by sizes, they are going for Afoko so the next person to go will be Kwabena Agyapong and Sammy Crabbe, out of eleven executive members, these three people are perceived to be from Kufuor-Alan camp, so let’s see how this plays up’.

The renowned journalist asserted that the party’s flagbearer Nana Addo’s calls for peace anytime trouble looms could be coincidental or planned.

‘The person who will lose out most will be Nana; whoever advised them the removal of Afoko will be to the party’s advantage must be deceiving them’.

According to him, the party’s grassroots will say the ‘rise and build tour’ was a deceit. 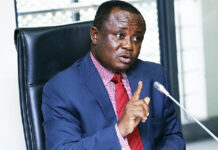 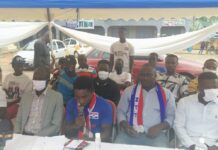 ABOUT US
Starrfm.com.gh is Ghana’s breaking news hub of choice. Our award-winning portal delivers news in an unparalleled journalistic style than any other mainstream news site.
Contact us: editor@starrfmonline.com
FOLLOW US
© 2020 - StarrFM Online - A Product of EIB Digital | All Rights Reserved.